Before 1978, women in the construction industry seemed like an afterthought. Women participating in the building trades were 3% nationwide. It gradually increased over the years at a snail’s pace, but Massachusetts has been leading the way. The number of tradeswomen has tripled since 2012 and District Council 35 is doing its part to promote gender equity and equality throughout our council. Our apprenticeship program has been a key cog in our upswing of female members while partnering with trade groups such as The Policy Group on Tradeswomen’s Issues (PGTI) and Building Pathways. 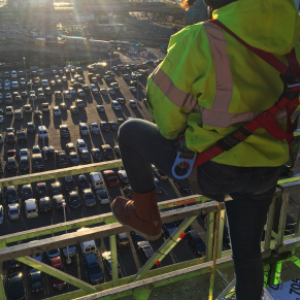 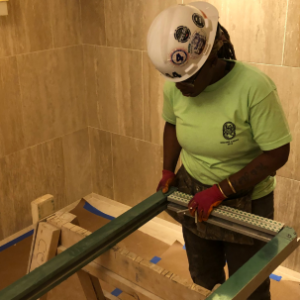 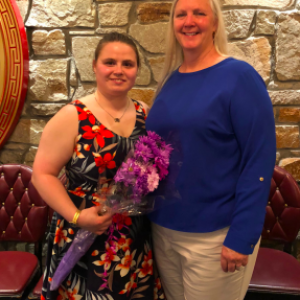 PGTI is an active participant with the City of Boston, Gaming Commission, UMASS Building Authority, and other various compliance offices across the state of Massachusetts. PGTI has made it their mission to have a 20% female union membership rate by 2020 throughout the building trades in MA. While that number may seem daunting as it was 3% 40 years ago, we have been making up some ground. It all starts with our apprenticeship programs. We currently have 49 female apprentices out of 312 apprentices which equates to 15.7%. If we continue to push forward, and year after year build on those numbers, we will be able to accomplish the 20%. 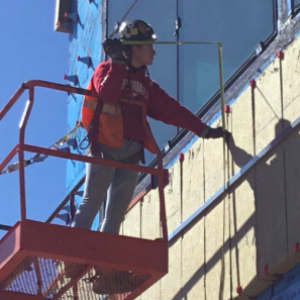 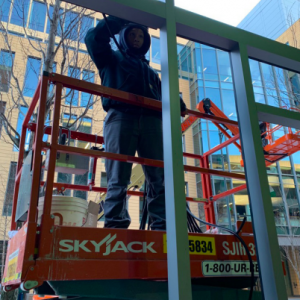 Our network doesn’t just end with those two groups, as we have partnered with other various community groups and trade schools to promote our trades to anyone willing to listen. Union trades are fair across the board, equal pay for equal work, as the wage gap between genders seems to be increasing across the country. Every member, no matter who or where they have come from, are treated and respected as equals. 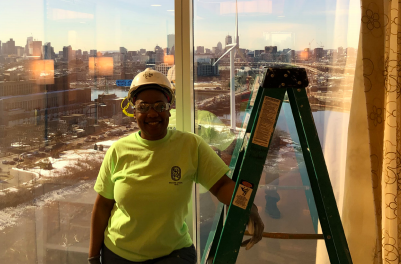 We need to continue to diversify and train our membership if we want to continue to grow our District Council. The women that have joined DC 35 are becoming leaders in our local unions, as many have been elected to executive board, trustee, recording secretaries, and delegate positions. Our future will continue to be bright as we continue to be an inclusive union and lead by example among all of the building trades.