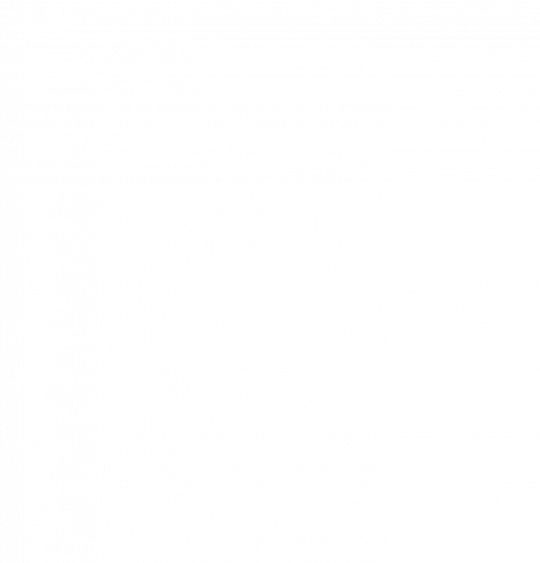 “Too good to be true” – that was Alex Colonna’s first thought when her friend told her about the union life.

She dreamed of earning enough to support herself and her wife, and eventually retire in peace. However, her 55-hour a week job at a bakery with no overtime or benefits barely allowed her to plan for that. Her wife’s chronic illnesses and Alex’s mounting student loans only made things worse. 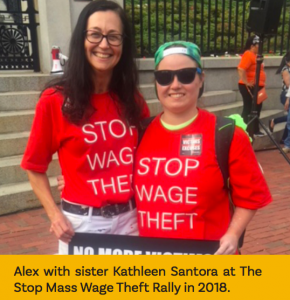 This changed in 2015 when Alex finally decided to apply for the FTI-NE apprenticeship program. From there, that dream was within reach.

As an apprentice, Alex received hands-on training through FTI-NE’s apprenticeship program. Her first check as an apprentice was the same as her check from her previous bakery job, but the difference was that unlike at the bakery, Alex didn’t have to work 15 hours overtime to earn it. With that first paycheck, Alex began her career as a commercial painter.

The union has provided her a family-sustaining career. The benefits alone, she says are enough to join the union. Her wife was recently out of work and had to get medical procedures done. Colonna’s union healthcare helped them get through this difficult time. And all the while, she could go to work and contribute to their retirement. 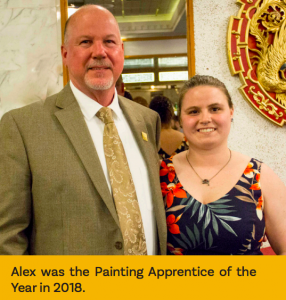 Alex has worked on several significant projects including the Encore Casino, Boston Medical Center and Fan Pier at The Seaport District. Initially, she was scared. As an openly gay woman, would she have a hard time fitting in? But at each of these job sites, it’s the camaraderie has stood out to her. From her supervisors to colleagues, she always felt supported and respected. When she made mistakes, they guided her to correct and learn from them.

“I’ve met so many brothers and sisters who have helped get me to where I am today,” she says.

Alex is now introducing others to this union life. She is an active member of the Women in Action committee and the Massachusetts Building Trades Council futures committee. She is a proud supporter of Building Pathways, a building trades pre-apprenticeship program in Boston. Through her community engagement efforts, she wants everyone to know that this union can help them achieve their dreams. Just like it helped her.

New and Upcoming Projects on Our Radar by Charles FogellNews, Newsletter: Fall '19