New and Upcoming Projects on Our Radar by Charles Fogell

Work opportunities for all the crafts that we represent here at our District Council have continued to be strong over the past few months. At the forefront, we will see some jobs affected by conditions and begin to slow down a bit as we enter the winter months. Your leadership team has a laser beam focus on continuing to furnish opportunities for membership through all conditions. 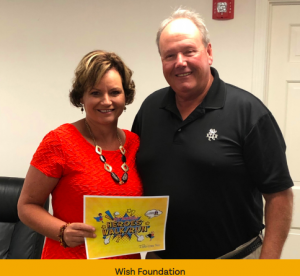 Since my last article, I had the privilege of representing our membership as a delegate to the 32nd General Convention. Our International Constitution ensures that the membership has a voice as we chart a new course every five years. At the convention, many concerns were addressed by your delegation as we strive for success in the upcoming years. Congratulations to General President Rigmaiden and his team on their reelection at the convention.

In the southeastern area of the District Council, we have continued our efforts in New Bedford at 117 Union St. We have ramped up our efforts to secure work on the proposed six-story building by introducing possible financing through the AFL-CIO Housing Investment Trust program. The proposed project will have some residential aspects and might be a good fit.

Working closely with the building trades, we have been conducting meetings with Vineyard Wind on its offshore wind farm proposal. Vineyard Wind has plans to erect and maintain a large wind farm off the shores of Cape Cod. This project will not only create jobs offshore, but the substations along the way will have painting and craft opportunities as well.

In Fall River, we are focusing on the newly proposed Durfee High School. The $215 million dollar project is in the public bid process. We are confident that some of our signatory employers will be bidding the project due to the size and scope of work.

Recently, I have been working on the installation of the graphics package for some of the T stations. We have managed to develop a relationship with a specialized company that will be utilizing our members as the schedule of work is released by the owner. This sporadic project should have a lifespan of about nine months during off-hours due to the transit needs of the community. 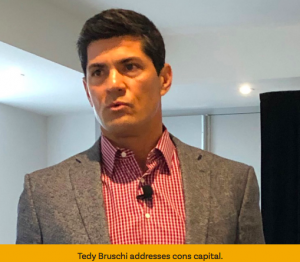 Working with the Area Trades Council, comprised of the painters, electricians, plumbers, carpenters and operators, we have been busy bargaining new agreements across our jurisdiction. Recently, we bargained a new five-year agreement with the Museum of Fine Arts. The agreement included wage and benefit improvements and the members ratified the new agreement. We are currently bargaining for new agreements with Steward Health Care and C&W Services at the Hancock Tower.

Recently I had the privilege of meeting with members of the Damery Family. As you know, our building is named after both Charles and James Damery, two former leaders of DC 35 who ultimately became International officers. Some of the family didn’t know much of the history of District Council 35 and our Roslindale facility, so I took them on a tour and spoke on the growth of our council and the benefits and training that our members embrace today. It was well-received by the Damery family and they were proud that they were part of it.

Congratulations to our 2019 STAR program winners! Another chapter in the training book with many smiling faces at the end of the day. Also, congratulations to the members of Local 1138 on your 100th anniversary!

I would like to extend a special thank you to two executive board members of my home local, Treasurer Joe Warren and Recording Secretary Ken Jillson. Both Joe and Ken put in many years of dedicated service that benefited the members. Thanks, gentlemen!

In closing, I wish all our members, family and friends the best of the holiday seasons. May safe travels guide you to your destinations. 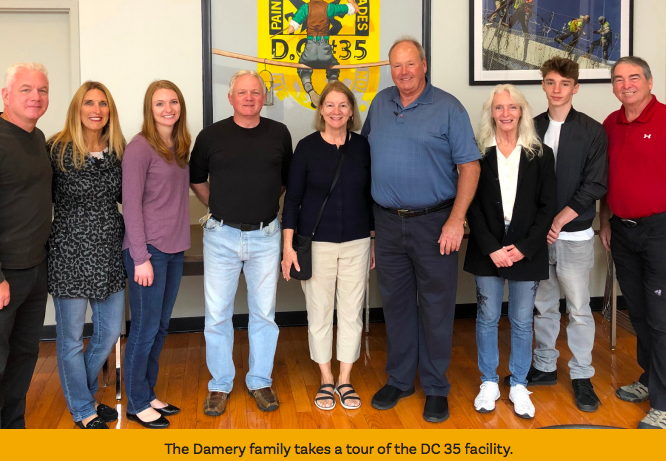 Prosperity in the Building Trades by Bill LegrandNews, Newsletter: Fall '19