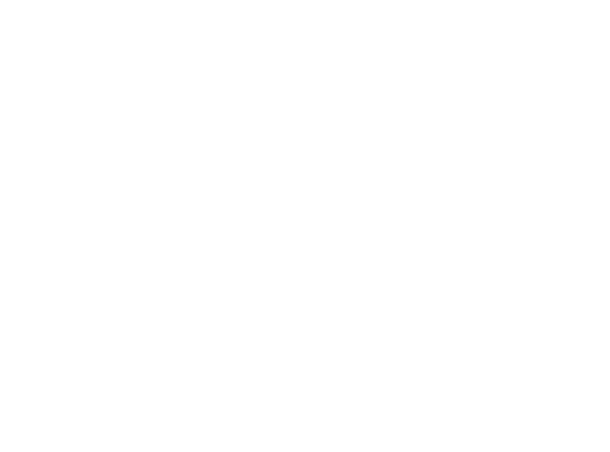 When we vote, We Win! 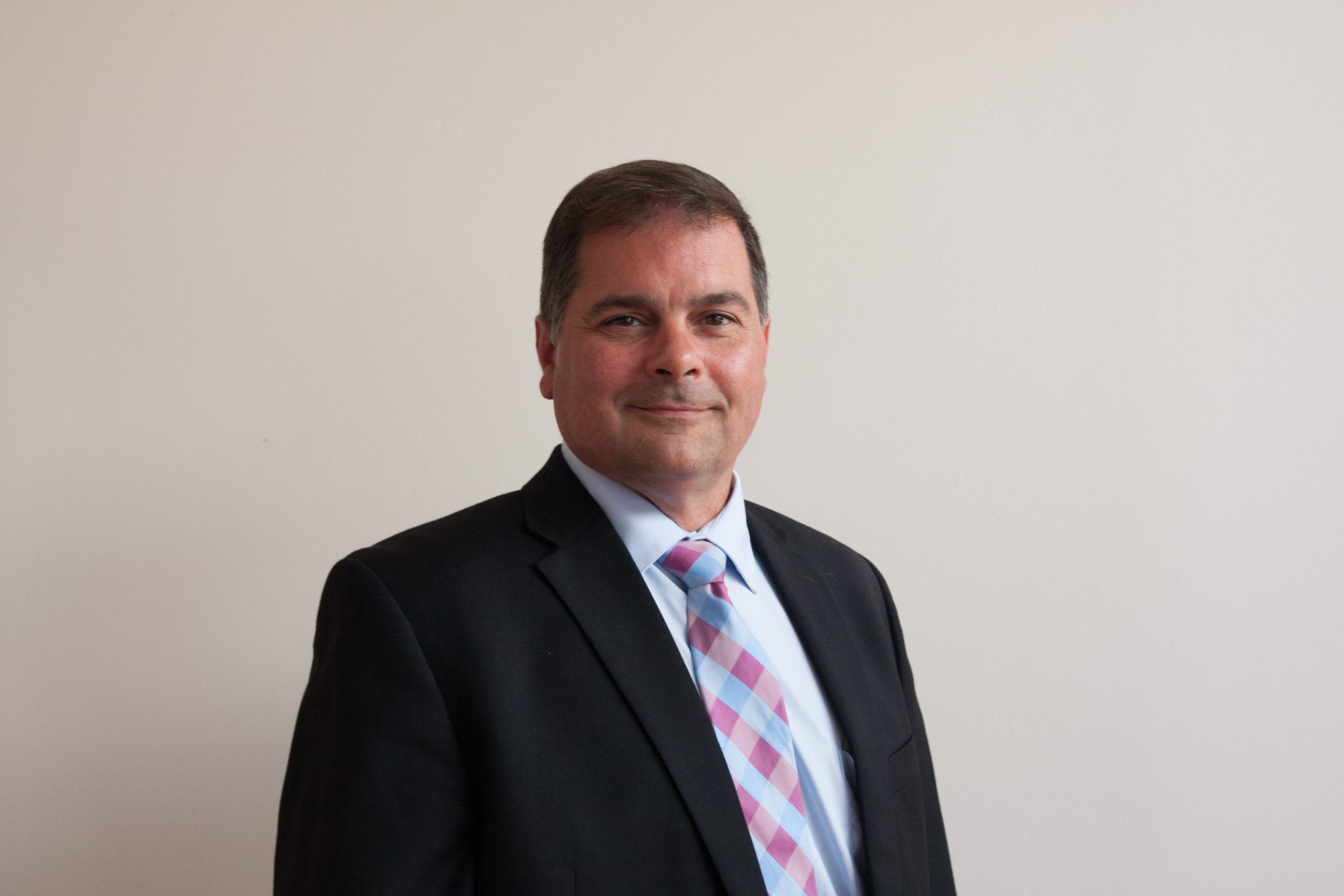 Election season is here and District Council 35 has always commanded a large amount of respect because of the work we do during the election cycle. IUPAT DC35 has always been known for a “boots on the ground” approach for our endorsed candidates. It was recently stated by a campaign staffer for a governor’s race that we were one of the top three most sought after endorsements because of our efforts. We have always gone to the mat for our endorsed candidates and this year will be no different. DC35 has made a number of endorsements for the future of our members. We do not take these endorsements lightly and candidates are vetted and questioned about their positions on issues that matter to working families. 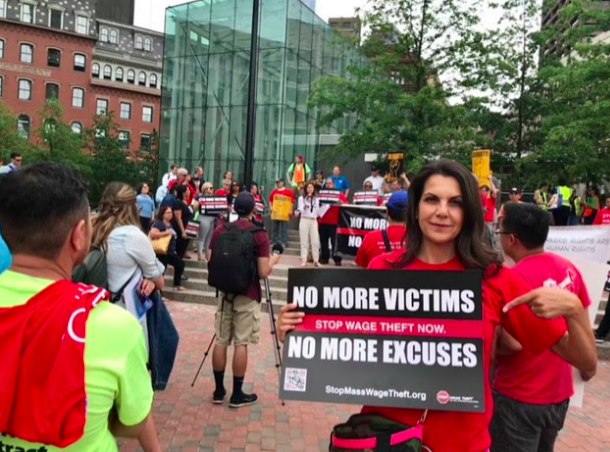 Shannon McAuliffe at the rally and march against wage theft.

One of the most effective ways to ensure a candidate represents the values of DC35 and working families is for that candidate to be a union member. This year we have dozens of union members running for office from all across our jurisdiction and two of our own will be on the ballot. 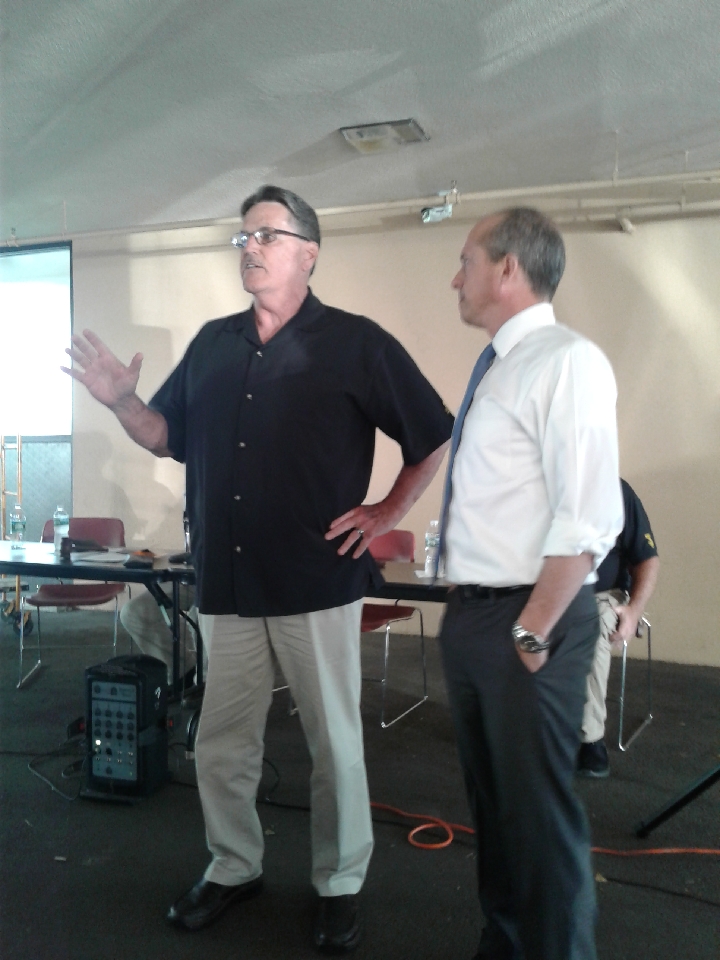 In New Hampshire, Tommy Falter, LU 1044 member and FTI Glazing Instructor, has answered the call to run for New Hampshire State Senate in District 12. This will be Tommy’s first run for State Senate and he will be on the ballot for the NH state primary on Tuesday, September 11. He has previously held positions in local government with the planning board and school committee. Tommy is a loyal and dedicated union member and needs no education on how to fight for our values. Our union brother has dedicated his career to advancing our cause whether it’s on the jobsite, training our apprentices, or on the municipal boards to which he has been elected. We, as the membership, need to stand with Tommy and make an extra effort to support his campaign to get him through the primary and on to the November general election. We can do this by going to his campaign website, VoteTomFalter.com, to donate or sign up to volunteer for canvassing or standouts. 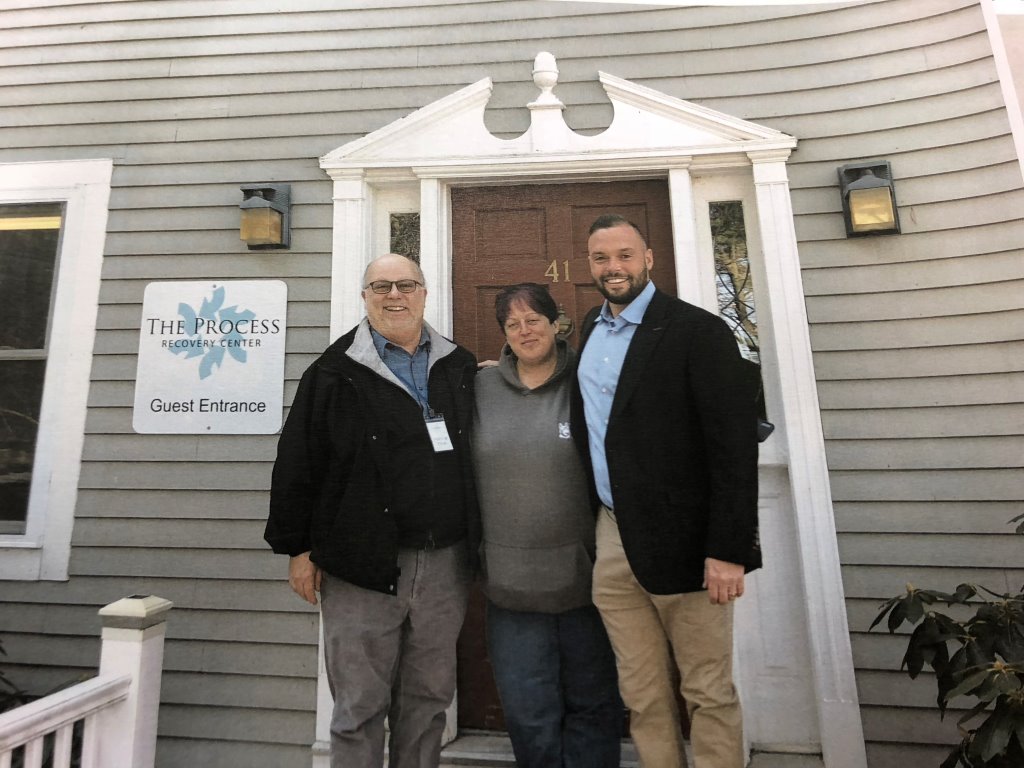 In Maine, LU 1887 member Troy Jackson, is up for re-election to the State Senate and will be on the ballot in November. Due to the political climate in Maine in this year’s election cycle, the outlook is positive for Democrats to win back the State Senate, positioning Troy to become the Senate President. This would give him the power to craft and pass legislation that directly helps working families. He would also be the second most powerful elected official in the Maine State House. He is a Clean Elections candidate and will only take donations from the residents of his district. I urge everyone to go to Troy’s Facebook account and watch some of his speeches. It’s clear why he is a great elected official for working families and one of the most popular public servants in the state of Maine. 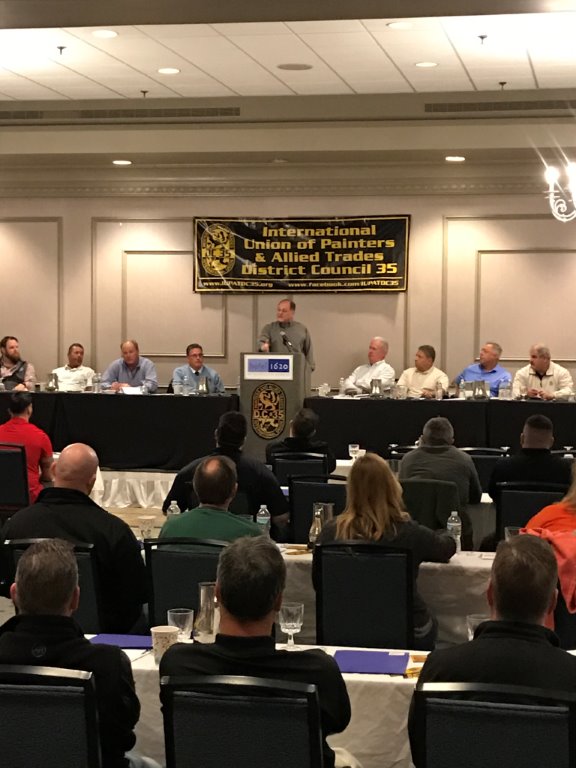 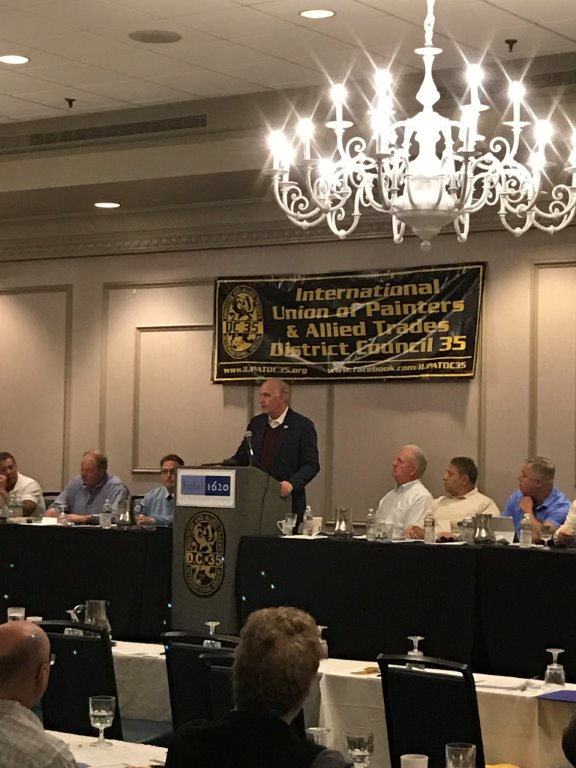 I have highlighted only two of the races in the 2018 election cycle that DC35 will be supporting. Please see the following pages for more of the high profile endorsements for the September primary and battleground districts. Also, watch your mail for more endorsements in local elections. 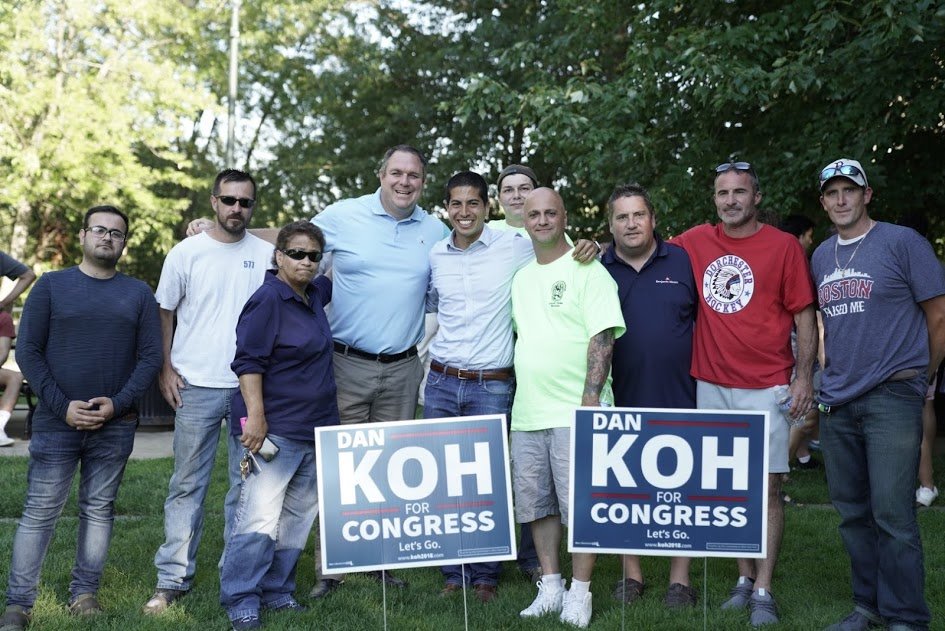 Finally, a reminder that we need to use every tool available if we want to win our political battles. Voting is our most important tool in winning for working families. Are you and your family members registered to vote? Have you moved recently and need to update your voter registration? Do you vote? These three things are not a heavy ask of you as a member of DC35, but will go a long way towards building our political power and getting people elected that have our interests as a union in mind. If you need assistance with voter registration, visit your Secretary of State’s website or contact me at 617-593-0670. When we vote, we win! 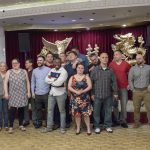