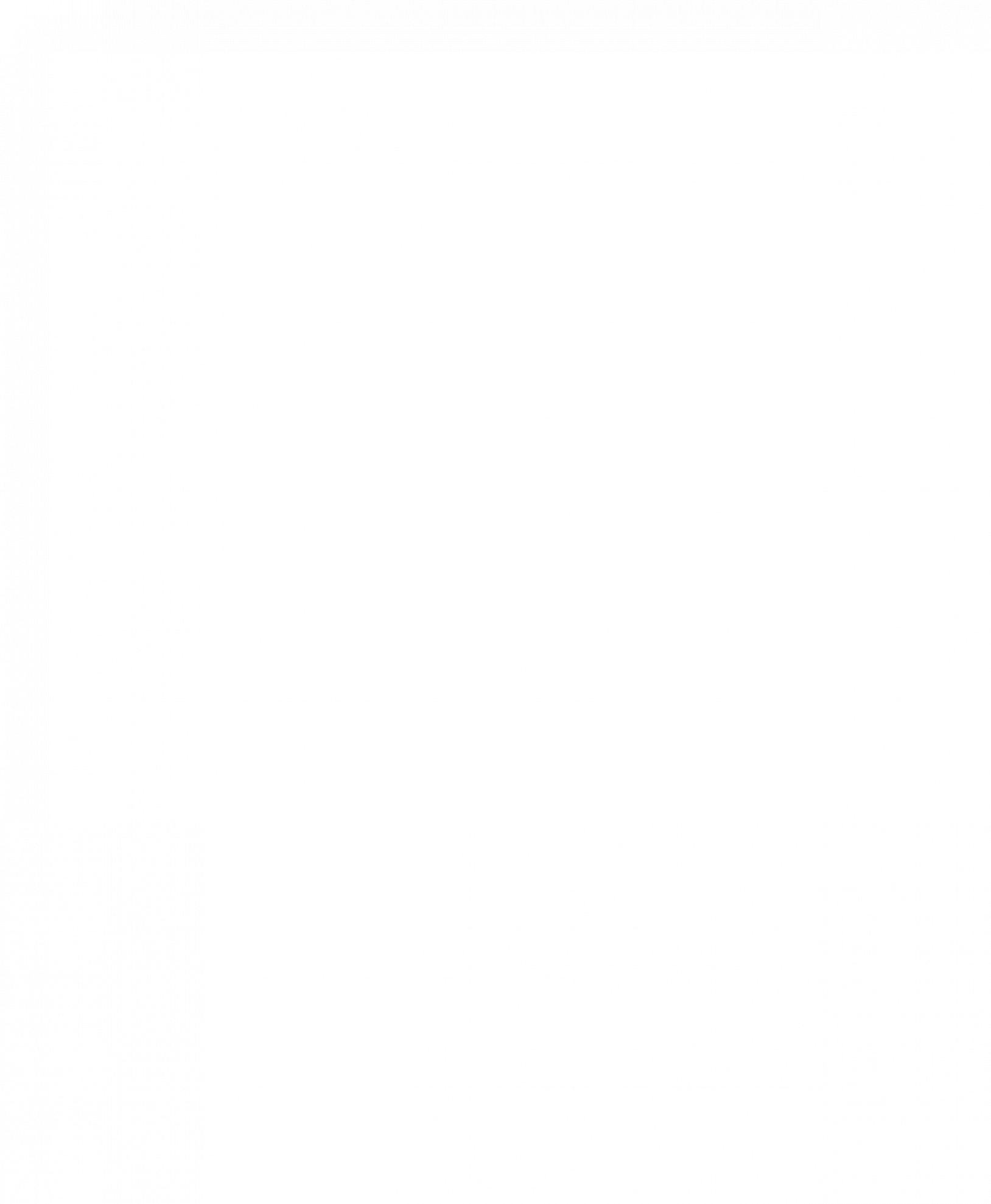 WHEN THERE’S A GOOD FIGHT TO BE HAD, GET IN IT! BY CHRIS BRENNAN

On the north side of Boston, DC 35 has been fighting the good fight for our members and their families, creating work opportunities for our members where we can and exposing greedy contractors and developers at their doorstep. We will continue to do what we need to do to help secure hours for the membership. From banner and leaflet to picket lines to online campaigns, we have been very busy the past couple of months fighting the good fight.

Our picket line/banner leaflet campaign at Assembly Row in Somerville ultimately convinced PUMA company and their general contractor, Timberline Construction, to turn over the fit out of their seven-story headquarters over to EMR Drywall and McAdam Painting. Both contracts had already been awarded non-union.

Our year-long campaign against Amazon and their attempts to build a 4 million square ft, $400 million facility, in conjunction with the Merrimack Valley Building Trades, continues full steam ahead. We recently held a rally at the site to push back on and demand community standard wages for all subcontractors working at this site.

On March 1, dozens of Union Brothers and Sisters gathered for the socially-distanced rally. Speakers from the Massachusetts AFL-CIO; Massachusetts Building Trades Council; local unions; and the offices of Senator Elizabeth Warren, Senator Ed Markey, Congressman Seth Moulton, and more all came to show their support for our fight. Our rally garnered press coverage in dozens of outlets and stations, putting enough pressure on Amazon that the trillion-dollar company had to release a statement. That’s the first time we’d heard from them in nearly a year of our attempts to reach out and negotiate.

The rally was a huge success at turning attention to the conditions of their warehouses. As Amazon workers in Alabama continue to organize a union, all eyes will be on Amazon facilities across the country, including our efforts right here in Massachusetts. We will continue a presence at this site with banners and leaflets to keep the public aware of Amazon’s practices in North Andover.