STILL BOOMING ALONG BY JOSEPH ITRI

Here are some of the upcoming projects in the Boston area: 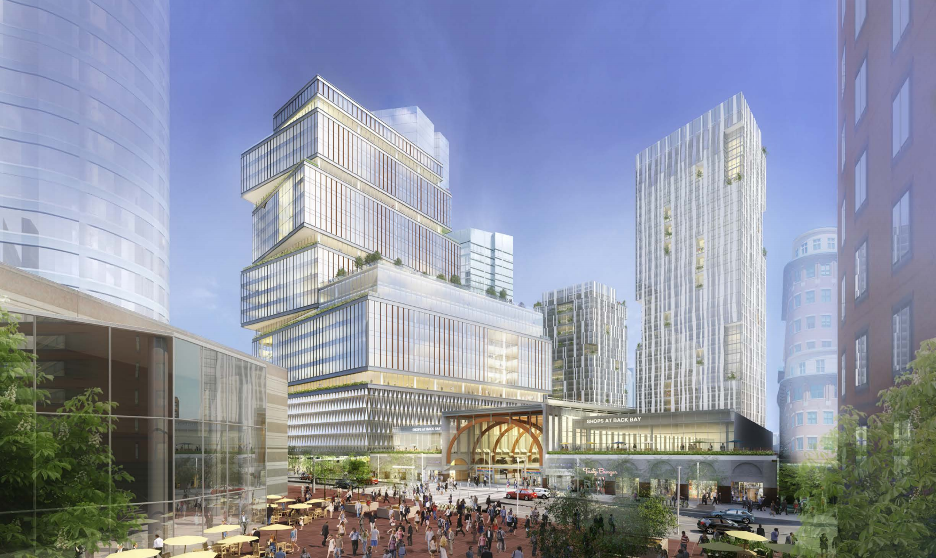 A transformational air rights development in Back Bay that will be constructed above the existing Back Bay Station, Boston Properties will construct four towers with approximately 1.37 million square feet of residential, office, and public space.

An upcoming redevelopment of five acres in South Boston’s Andrew Square, DJ Properties and Samuels & Associates plan to construct eight buildings housing 656 units, with 98,600 square feet of retail space and parking for 560 cars. In January of 2020, a notice of project change calling for an additional 90 units and 15 parking spaces with a reduction of 16,600 SF retail space was approved by the BPDA. 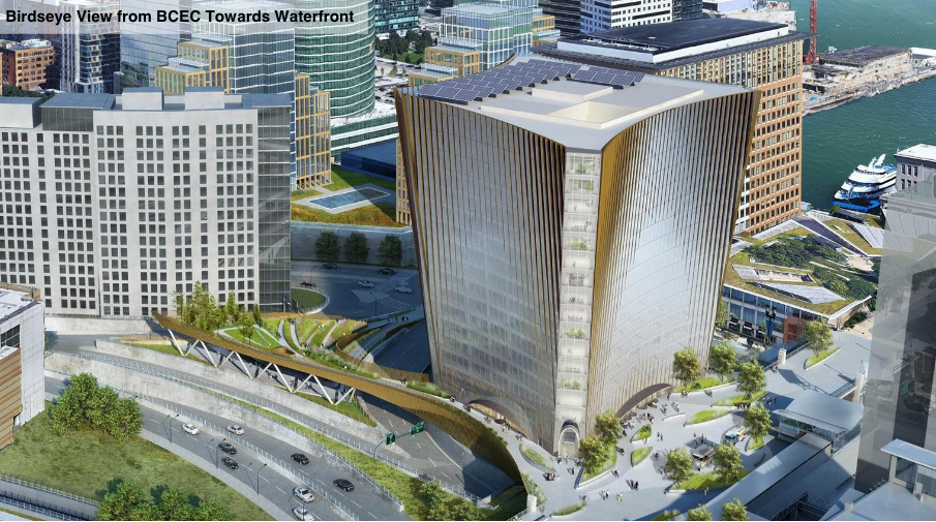 Spearheaded by Boston Global Investors, the proposed 250-foot Class-A R&D office building was approved by the BPDA in October of 2020. The 518,000-square-foot project will include a great hall at the base of the building along with two floors of programmable public space connecting two levels of the Seaport. Boston Global Investors expects construction to begin as early as summer of 2021. 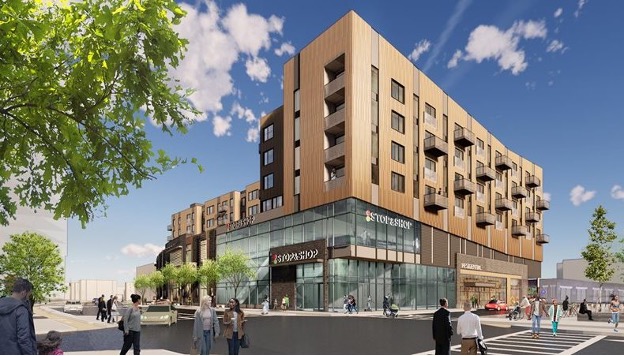 The multi-phased, 1.23 million square-foot Allston Yards project has been years in the making and is the result of a partnership between Stop & Shop, The Bozzuto Group, Southside Investment Partnership, and New England Development. Approved in 2019, a total of four buildings are proposed, ranging from 14 to 20 stories and 200 to 235 feet in height, featuring up to 868 apartment and condominium residences, 352,000 square feet of Class-A office/research space, 50,000 square feet of restaurant/retail space, a new 67,000-square-foot flagship state-of-the-art Stop & Shop supermarket, and up to 1,300 parking spaces. Construction is expected to kick off in 2021.

Saying goodbye to Paul Canning. As you may have already heard, Paul has been asked by the IUPAT to go to Hanover and work as a General President’s Representative and to take over the Eastern Region as General Vice President when Bill Candelori retires. This is a great opportunity for Paul, and he has agreed to take the position. There will be a big turnover for the International over the next year with some major players retiring. This is a great honor for Paul and our District Council. He has worked hard to improve the conditions for our Members for 2 decades at the Council. Paul came up the right way. He started as a shop worker, became an apprentice Glazier and then a Journeyman. He went to Union meetings and ran for office, eventually becoming President of Local 1044. In 2000, he was hired as an Organizer, became the Director of Organizing, then was appointed as a Business Representative and finally he was asked to be the Assistant to the Business Manager. Along the way Paul was always a fighter for our Members but never forgot where he came from. Paul and I have worked together on negotiations, grievances, jurisdictional disputes and servicing the Members. When I started at DC 35 in 1998 and Paul came on a year later, Local 1044 had 498 Members. Now it’s over 1,000. Paul never shied away from a fight and always led from the front. I’m going to miss working with him at the Council, but I know he’ll do great things for our Union. We’re all proud of you my friend!

Last but not least, Local 1044 Glazier Steve “Put Em To Sleep” Walker successfully defended his Muay Thai 2 division Championship Belt with a 67-second knockout of his opponent. Steve is a great guy and has been doing great as a Glazier. He has a great life story of redemption and we are very proud of him. Keep putting them to sleep Steve! 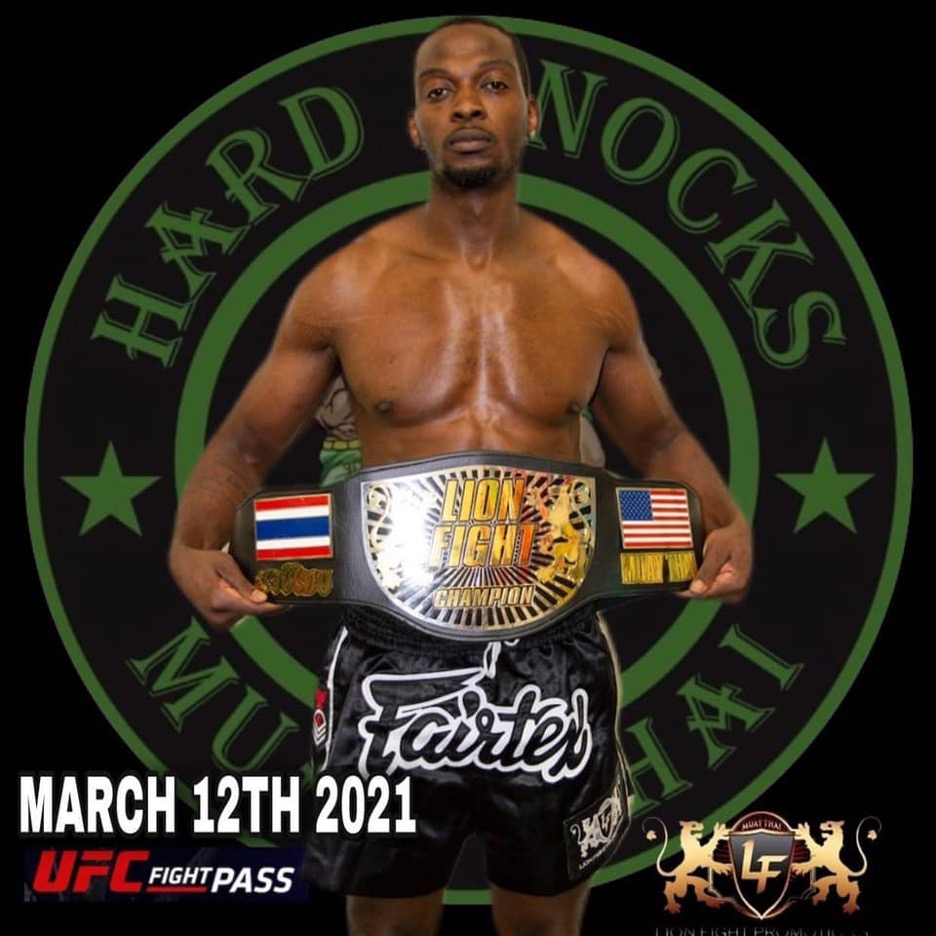