A Look to the North by Ray Pickup 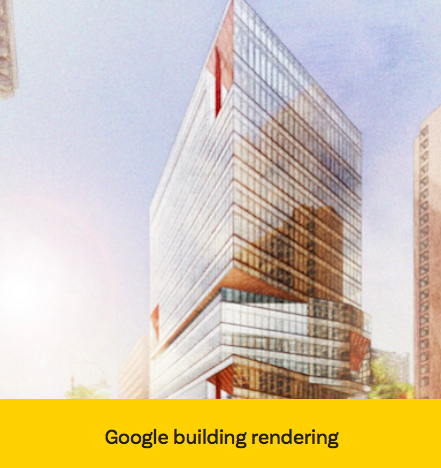 The construction boom has been on a significant run and there seems to be no end in sight. Boston gets all the high-profile projects, but let’s take a closer look at some projects that will break ground in the first quarter of the New Year in Cambridge.

The Volpe Center, a hub for transportation experts that focuses on infrastructure and innovation, currently occupies 14 acres in Cambridge’s Kendall Square neighborhood. The General Services Administration and the Massachusetts Institute of Technology entered into an exchange agreement to replace the existing facility with a new one. Under the terms of the exchange agreement, MIT will pay $750 million to construct a new facility for Volpe on approximately four acres. In return, the remaining 10 acres no longer in use by the federal government will be transferred to MIT. MIT has plans to develop up to 1,400 residential units and 1.7 million square feet of office and R&D space on the remaining 10 acres. Turner Construction has been awarded the tower and Massey Plate Glass has been subcontracted for the first phase of many to come. 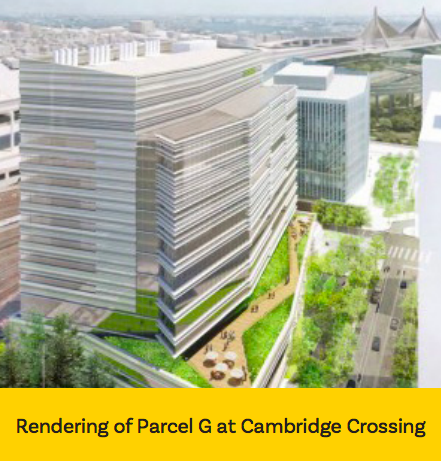 Google’s new Kendall Square headquarters – a 16-story, 417,000-square-foot office tower at 325 Main St. – will replace an existing four-story commercial office and retail building formerly known as 3 Cambridge Center. The new building will hold around 375,000 square feet of office space, with Google taking 362,000 square feet of it in a 15-year lease and another 42,000 of retail at the lower levels. Turner Construction has also been awarded as the general contractor on this project with Massey Plate glass awarded the facade.

Cambridge Crossing is on the list for mega projects coming up in our area. Although it started a couple of years ago, this project hasn’t even scratched the surface, as it totals 2.1 million square feet of commercial space, 2.4 million square feet of residential space, 100,000 square feet of retail, and over 11 acres of open space. Next up in this mega-complex is Parcel G, a 14-story, 451,000-square-foot spec lab and office building with three levels of underground parking. The general contractor is John Moriarty and Associates, and Massey Plate Glass has been awarded the facade.

I want to wish a happy holidays to all of our brothers and sisters in our great District Council 35! May the New Year bless each and every one of us!

Organizing into the New Year by Tony HernandezNews, Newsletter: Fall '19